The passion of three longtime friends for rock in all its shades with a particular focus on hard rock and all its derivates has allowed the creation of Soul Survive Records.

The idea of creating a small independent record label  was turning over in their mind since lots of years and in 2020 has started with the creation of Souls Survive Records.

The basic idea is to bring to light bands and songs which, for several reasons, did not find the deserved success. Thanks to the job of Soul Survive Records their masterpieces can now be published and listened by the lovers of this kind of sound.

The first official release of Soul Survive Record is “Lost Tapes 1989 1996” of the Milan’s rockers The Last Bandit, active band from the late

80s to the mid nineties, years in which they burned the northern Italy stages with a long series of concerts and the publication of two demo-tapes that unfortunately did not lead to any contract The band decided to stop the activity in the late 1990s. Who in those years was lucky enough to witness their shows for sure can remember with emotion the mix of sleaze rock and rock’n’roll giving the concerts something unmissable.

Enjoy their Lost tapes and please remember that… Jesus Loves the Bandits. 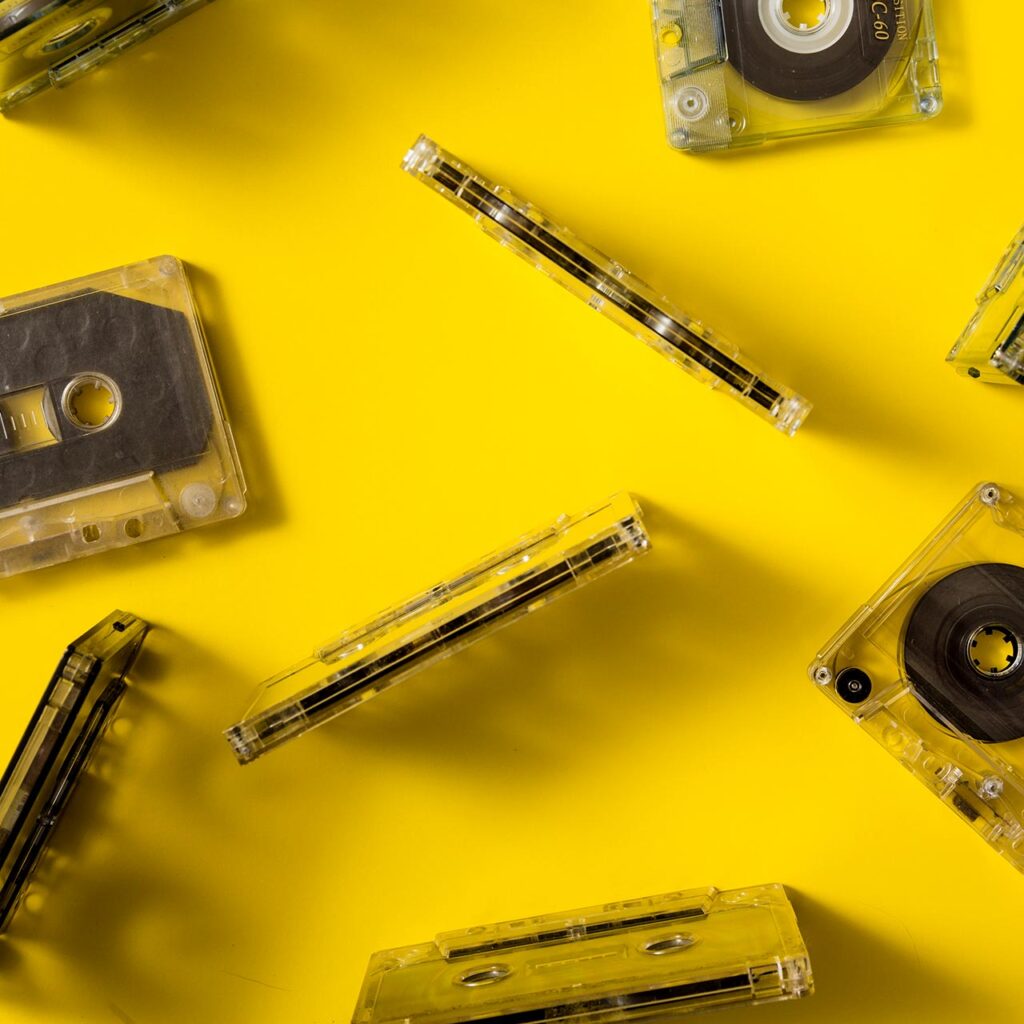 Have you ever been in a Hard Rock Band?
Contact us!

This website uses cookies to improve your experience while you navigate through the website. Out of these, the cookies that are categorized as necessary are stored on your browser as they are essential for the working of basic functionalities of the website. We also use third-party cookies that help us analyze and understand how you use this website. These cookies will be stored in your browser only with your consent. You also have the option to opt-out of these cookies. But opting out of some of these cookies may affect your browsing experience.
Necessary Sempre abilitato
Necessary cookies are absolutely essential for the website to function properly. These cookies ensure basic functionalities and security features of the website, anonymously.
Functional
Functional cookies help to perform certain functionalities like sharing the content of the website on social media platforms, collect feedbacks, and other third-party features.
Performance
Performance cookies are used to understand and analyze the key performance indexes of the website which helps in delivering a better user experience for the visitors.
Analytics
Analytical cookies are used to understand how visitors interact with the website. These cookies help provide information on metrics the number of visitors, bounce rate, traffic source, etc.
Advertisement
Advertisement cookies are used to provide visitors with relevant ads and marketing campaigns. These cookies track visitors across websites and collect information to provide customized ads.
Others
Other uncategorized cookies are those that are being analyzed and have not been classified into a category as yet.
ACCETTA E SALVA
Powered by